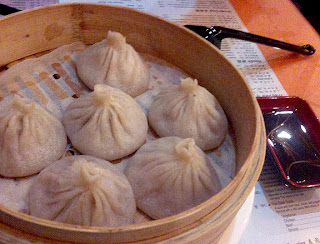 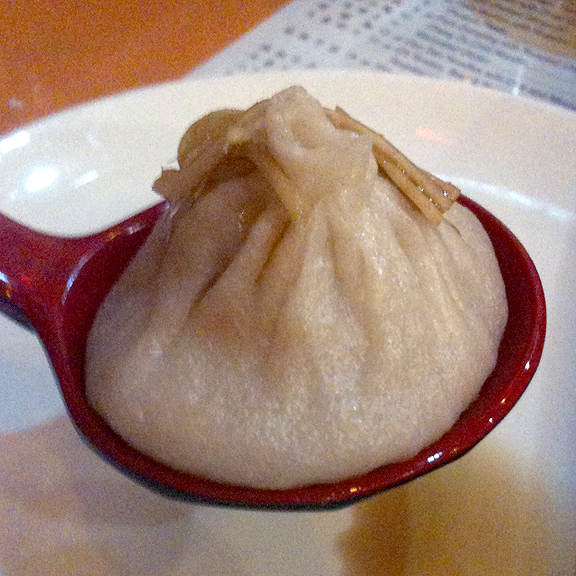 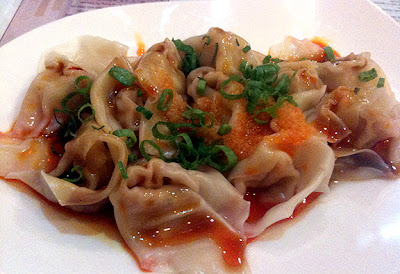 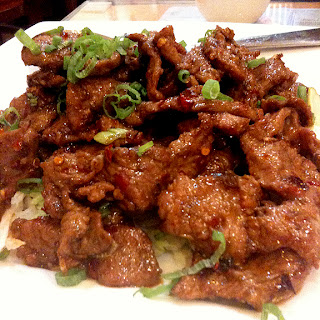 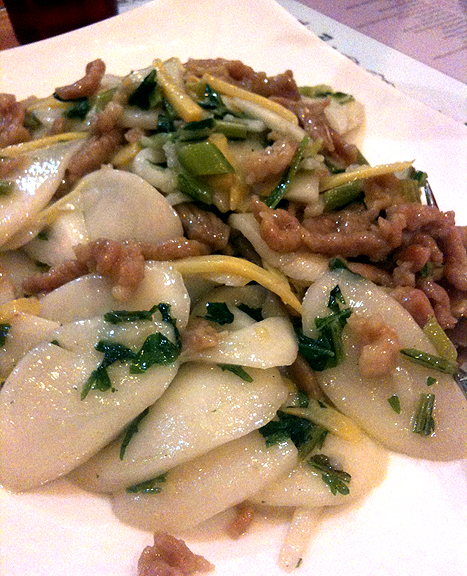 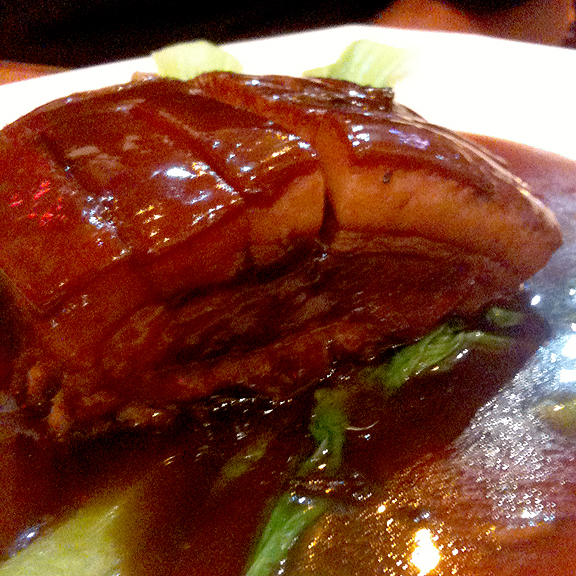 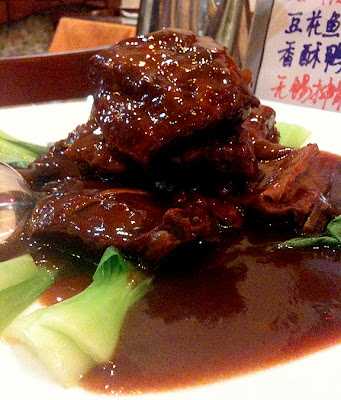 Posted by philadining at 2:03 AM 3 comments: